I have been subscribed to Ryan Holiday's reading list email newsletter for several years now. And other than providing great reading recommendations, it has always inpired me to read more. So inspired that I thought maybe I should also start sending out a list every month of some books that I have enjoyed either that month or sometime in the past. So here it goes, for January 2023. 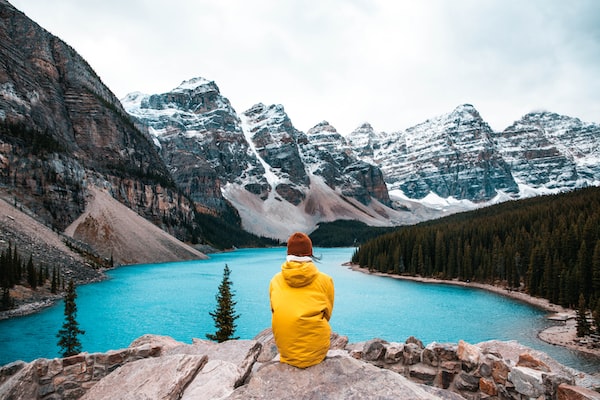 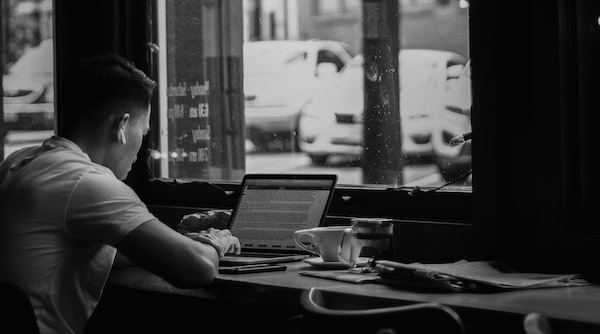 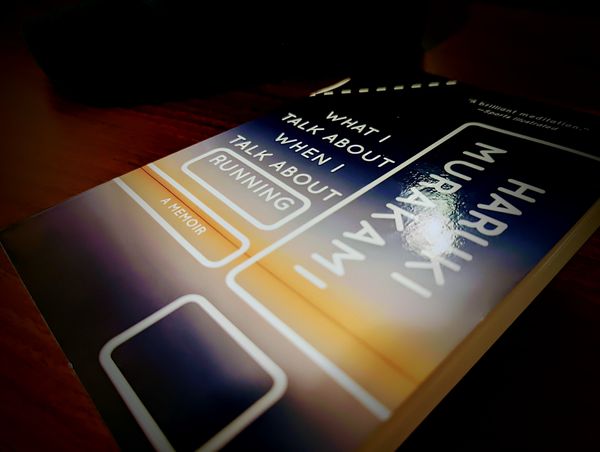 Exerting yourself to the fullest within your individual limits: that’s the essence of running, and a metaphor for life — and for me, for writing as well.